A celebration of flight and beer, OBX Brewtag is modeled after the whimsical and entertaining Red Bull Flugtag, translated to “flying day” in German. With OBX Brewtag, the general premise is the same, although rather than human-powered flying machines, Brewtag contestants will be competing to see who can launch and fly an empty 1/6 keg barrel the farthest.

Net proceeds from OBX Brewtag will be donated to benefit the Rogallo Foundation.

Check out the incredible highlights from the 2019 Brewtag!

In 1948, Francis and Gertrude Rogallo enjoyed the first successful flight of their flexible wing, a revolutionary aero concept that was constructed from Gertrude’s kitchen curtains and developed from research conducted in their in-house, homemade wind tunnel. This remarkable invention was a wing with no rigid members that creates an airfoil shape when flying and generates lift similar to a rigid airfoil. This incredible invention led to hang gliders, paragliders, kites, stunt kites, and revolutionized parachutes. Based on the Rogallo invention, millions of people around the world have been introduced to the pleasures, adventures, and challenges of aviation.

The Rogallo Foundation was created in 1992 and its mission is to honor the Rogallos; preserve their priceless records, artifacts, and research; interpret their incredible story; and protect this legacy of free flight for millions of people in all the Nations of the world. To stimulate and support research and education in aerodonetics the science of gliding and soaring flight and low speed aerodynamics.

The Rogallo Foundation has approved a long-range plan to build a Rogallo Museum on North Carolina’s Outer Banks. This Museum will showcase the significant contributions of the Rogallos (Outer Banks residents) to aviation, their inventions and their incredible story.

Learn more about The Rogallo Foundation 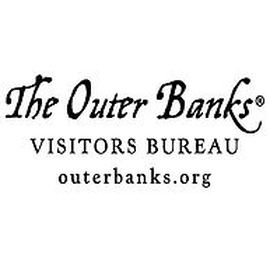 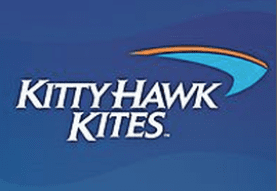